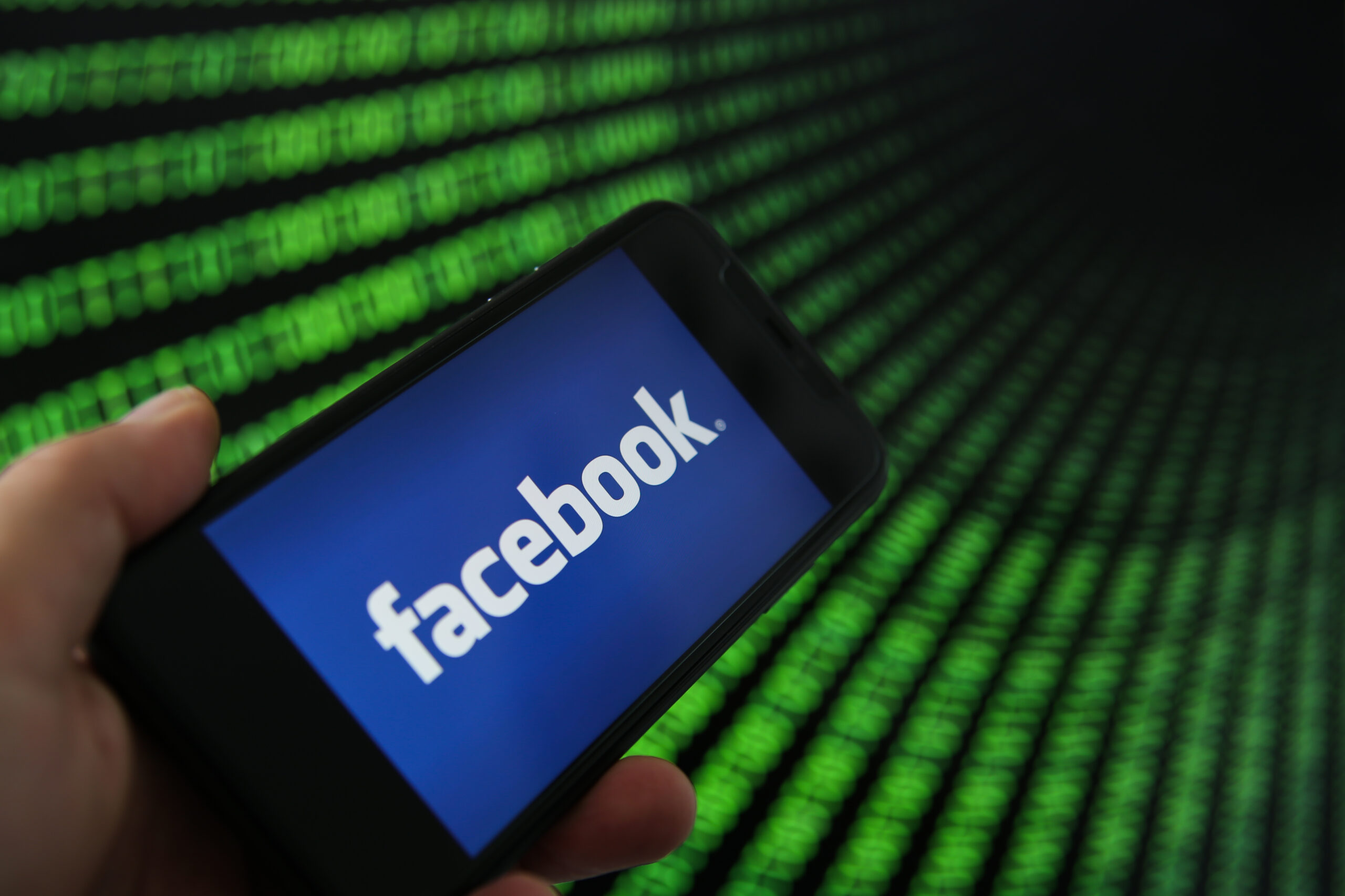 We are all familiar with the changes within the digital advertising ecosystem, but just to recap:

These have all affected your Facebook advertising but none of these are truly the fault of or caused by Meta. However, Facebook pays a dear price for it by virtue of not being able to track/measure/attribute its advertisements off platform. This has resulted in them clearly losing ad revenue in their quarterly earnings – but this problem is not unique to Meta as an advertising platform.

A big headache for advertisers as a result of this change is the fact that Facebook’s attribution has been relegated to guesswork (probabilistic methodology being employed given the FB conversion pixel cannot fire in Safari, Firefox) for a significant percentage of the United States population (given 55% iOS penetration). For this reason, in 2021-22, most advertisers are seeing a dip in FB credit given the lack of holistic attribution – again, not Facebook’s fault, except that Apple and others do not want to play with them.

While one can certainly empathize with the ‘plight’ of Meta; they have made matters worse for themselves by some self-imposed restrictions/changes in the name of privacy. While I can also appreciate the need for not being able to identify and target individuals, the following changes have been a tough pill for advertisers to swallow:

I am not debating the need for Meta users’ personal preferences to be kept away from advertisers – the point to be made is that these self-imposed changes along with industry headwinds have made advertising on Meta increasingly difficult for advertisers.

If you are a DTC brand, looking to reach your target audience; Facebook & Instagram still have a HUGE reach (3.2B people globally) with close to 32,000 data points on each user. Being able to reach prospective customers without having to pay through your nose is not much to ask for. That said, if targeting is becoming broader and attribution is increasingly difficult, how can advertisers continue to spend efficiently in Meta and drive scale?

Most advertisers are being asked by Meta to ‘trust’ their algorithm; upload their 1st party data into FB as a custom audience, dilute it to a ‘Lookalike audience’ and keep increasing the dilution from 1-10% to cast a wider net. (Side note – 1% lookalike is the uploaded 1st party data of the brand, diluted to the best 1% of the country’s population in Facebook – for the US, that translates the 1% number to 2.2-2.5M people (about twice the population of Hawaii).)

Without much clarity, Meta will then ‘find’ lookalikes that the brand has uploaded – but without any insight into what this cohort likes to do, share, post, consume or spend time on within their platform.

Competition is taking advantage of Meta’s losses in signal strength: In Google’s earnings call this week, the company reported record sales, particularly in its e-commerce search advertising. That was the very same category that tripped up Meta in the last three months of 2021.

There is a need for agnostic technology providers to help provide some transparency into their opaqueness in a manner that is noninvasive and done quickly in a data safe/privacy compliant manner.

Enter ProfitWheel – a new age technology startup that is a window into the walled gardens of platforms such as Meta; where you can seamlessly unpack and deconstruct these lookalike audiences in seconds. Imagine being able to compare/contrast various valued customers to find out what they do deterministically and activate seamlessly across multiple platforms. Check out their offering via a simple video.

Brands and advertisers are slaves to these large platforms where lack of transparency is an accepted norm – it is important to challenge it and demand to know more about your own customers.